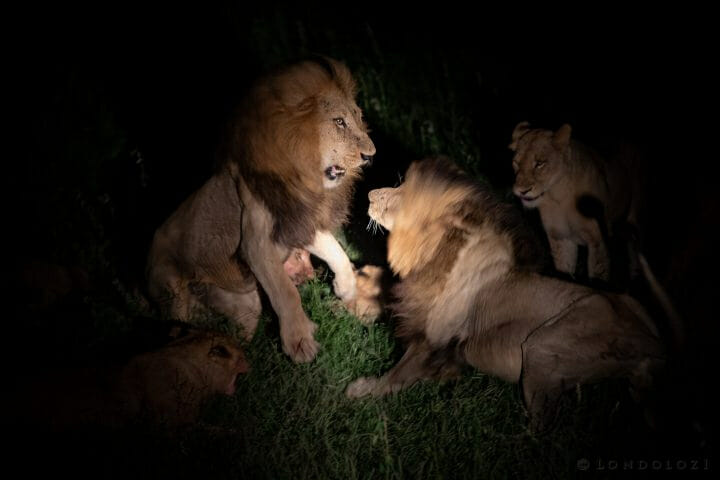 The male lion dynamics of the Sabi Sand Game Reserve – in particular Londolozi – have been thrilling over the past two decades.
Dating back to the legendary Mapogo coalition of six males who tore through the Lion and Hyena populations of the reserve in the early to mid 2000’s, onto the Majingilane males who ruled the roost on Londolozi for way longer than most coalitions hold tenure.
Needless to say Londolozi has experienced some of the most entertaining male lion game viewing that all of South Africa has ever seen. With the past three years being relatively calm in relation to our history I believe a shift is brewing and male lion conflict may be just around the corner… 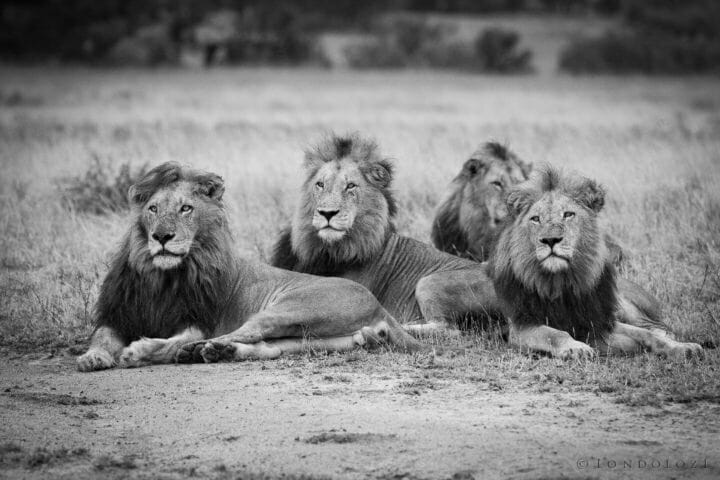 The Majingilane coalition in their prime on Londolozi. These four males took over from the famous Mapogos. A coalition of this number and pure size can be a threat to any current Lion population.

The current males of Londolozi consist of the two Birmingham males (dominant over the south-eastern parts of the reserve), the single Othawa male (dominant over the south-western and western areas) and the two Northern Avoca males (dominant over the northern sectors). Waiting in the wings are the Styx and Nkuhuma young males.
The two remaining Birmingham males are slowly approaching the end of their reign. At the age of around 10 years, male lions begin to experience a decline in dominance due to physical deterioration; this is exactly where the Birminghams find themselves at the moment with one male slowly losing condition and looking a little on the old side of the scale. 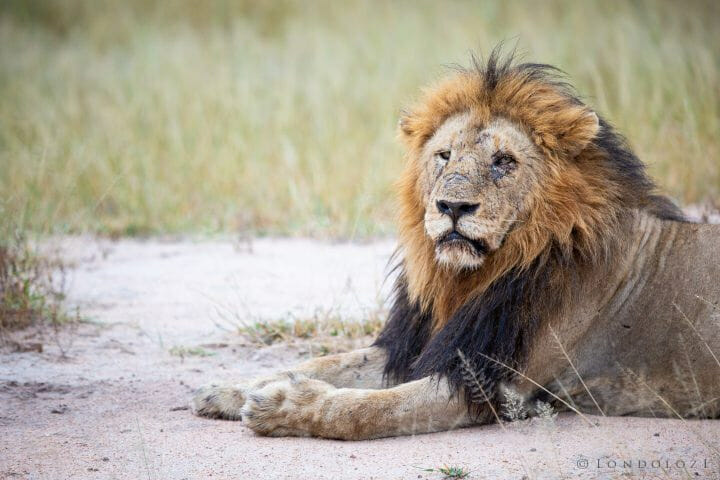 One of the two Birmingham males whos physical appearance is slowly fading.

The Othawa male however was born early 2015, so is entering his prime. More than most other creatures, male lions find their dominance in numbers. The more males in a coalition the chances are the more dominant the coalition will be. In other words even though the Othawa male is large, fit and youthful, he doesn’t strike me as a threat to the rest of Londolozi’s lions (although I could be proven extremely wrong). 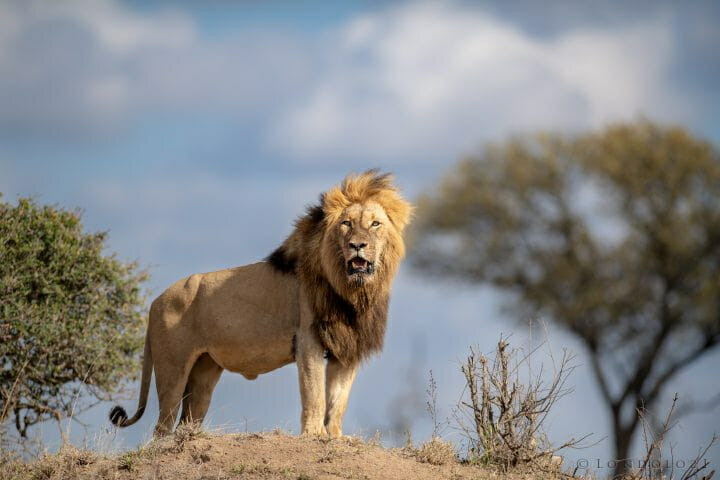 Londolozi has started to view a new set of young males right in the heart of the reserve. These two young males have come from prides of their own which in itself is not too common an occurrence (coalitions normally consist of males born into the same pride).
The males have found themselves residing with each other after initially breaking out of the Styx and Nkuhuma prides. The two of them are around four years old (born 2016). These two males are still very much in the phase of trying to remain undetected unthreatening to any other lions in and around the area, this will carry on for at least another year or so, purely based on their size and status as smaller males who are surrounded by much older, larger rivals. 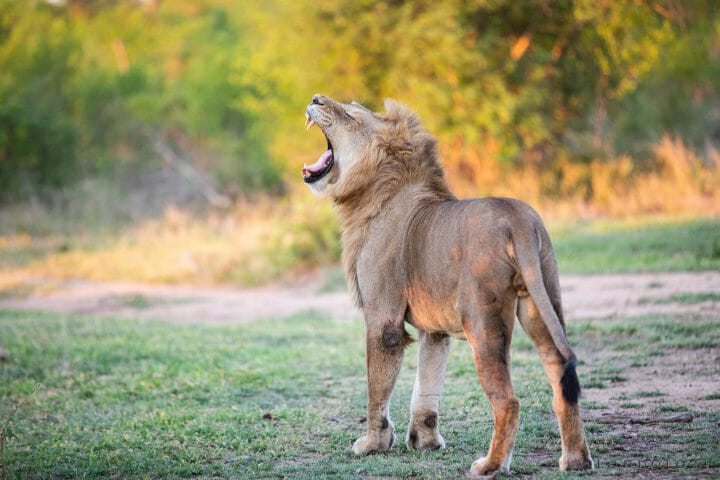 Both Styx and Nkuhuma young males have yet to develop full manes.

The Northern parts of Londolozi see the Avoca males in dominance. With these two males being in their prime and strongly territorial over the Nkuhuma pride it is unsure whether they’ll push further south to take full control over the bulk of Londolozi. 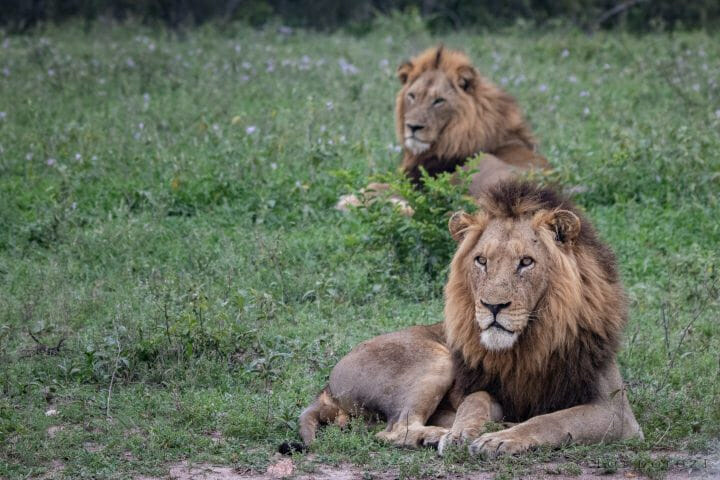 With the two remaining Birminghams reaching the end of their prime and no other particularly aggressive/dominant male lions in the south of Londolozi, who knows what’s in store for the future of Londolozi’s male lions and their prides (bearing in mind lionesses and their cubs rely on the fathers’ protection for survival of the cubs).
Will the coalition of four N’waswitshaka males who we have yet to see, push up from south of our borders? Will new blood enter from the Kruger Park?